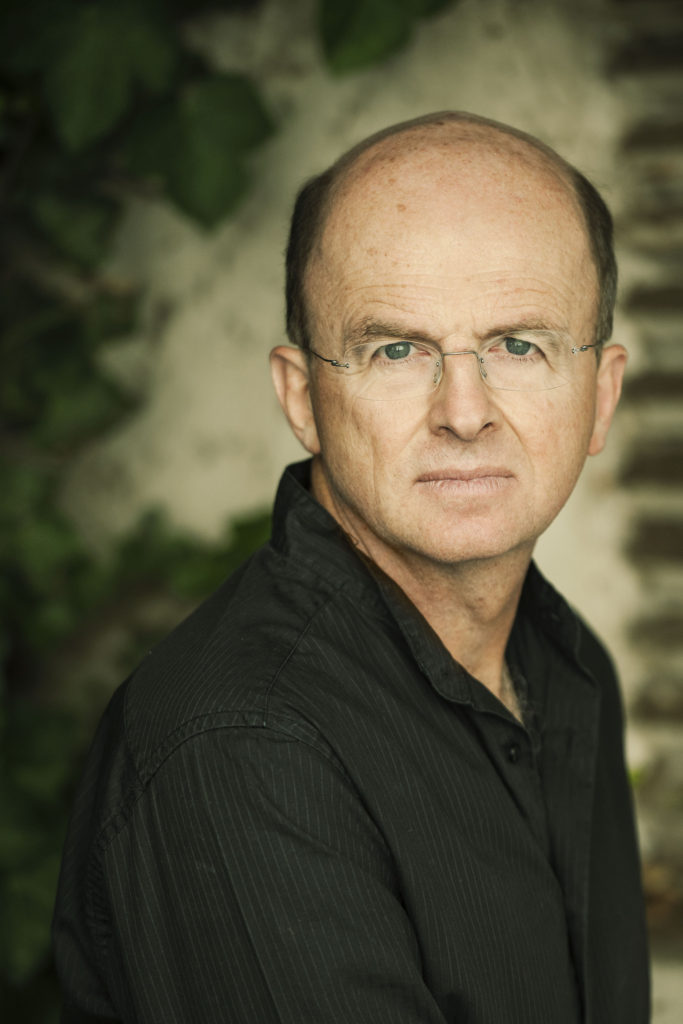 Where jazz and classical music meet, pianist and composer Guillaume de Chassy has created a poetic musical world of his own.

He is considered a major exponent of France’s creative music scene.
With his melodic and colourful, yet understated style, he creates a finely woven tapestry of sounds.

Guillaume de Chassy performs all over the world with a wide range of projects.
Regularly praised by the press, his recorded output reflects his unclassifiable personality and relentless creativity.
Open to all artistic forms, he also been involved in projects which combine texts, visuals and music, notably with actresses Kristin Scott Thomas (with whom he recorded the album Shakespeare Songs), Vanessa Redgrave and Katja Riemann.

« Guillaume de Chassy is a gentleman of the piano, who has built up a vast culture and expresses his art with taste and sensitivity. In a trio setting, he is a master of distinction (…) This man has style. »

« Other jazzmen before him also had a particular relationship to classical music, but he is truly one of a kind. His playing is an incredible mosaic which his classical training has never restrained. His piano is constantly in search of freedom in confinement, and vice versa. Chassy makes his own music heard regardless of styles. To bring this to fruition, he mixes a wide range of musical idioms in a minimum of notes. And his ever-present musicality outshines his technique, impressive though it may be. » 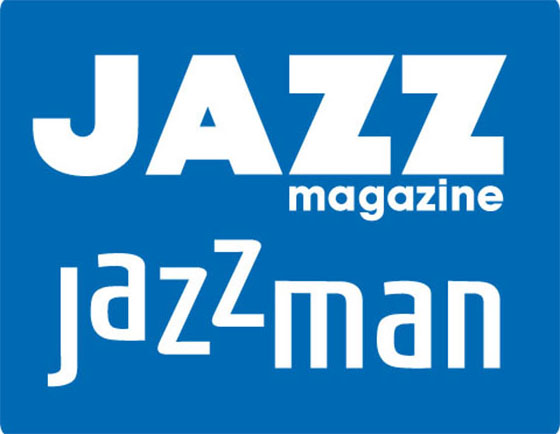 « Right from the first notes of the opening chorale, it is clear something is about to happen. A sort of serene trance, that is, the opposite of a trance – a state of grace (…) De Chassy knows how to build up intensity, avoiding the excess of kitsch, never overplaying emotion thanks to his precise use of dynamics and always appropriate restraint. Although he makes ample use of rubato and about-face and improvises with a composer’s flair, there is a generosity and spontaneity in his gestures which seem to result from much forethought at home and, in the studio, a true sense of letting go. Enough to restore your faith in post-Jarrett solo piano. »

« A jazz musician who draws from the source of classical music – maybe it’s the other way around –, Guillaume de Chassy asserts his profound originality with each new album. An outstanding improviser, he has found his own musical expression. »

« Guillaume de Chassy has a “sonic texture” uniquely his own – a style. Isn’t this precisely what defines a great performer?»